I’ve wanted to be a lawyer since I was a kid. I remember visiting my uncle at his law practice and later watching him in court once he became a judge. That led me to law school and family law, but it wasn’t until a few years ago that I realized how important my calling is to someone going through what you are going through. I had to experience my own divorce, hire an attorney, re-marry and then have my own kids. Since then, I’ve been a better lawyer and matured into the advocate that I am today.

My upbringing prepared me to deal with all kinds of clients. I got to grow up all over the world and met all kinds of people from many different cultures and backgrounds. I learned about discipline and loyalty from my father (a Colonel in the U.S. Marine Corps) and about the devotion that should be dedicated to your family from my mom. I did grow up in a divorce bubble though, since my parents are still happily married, and I lived in military base neighborhoods where everyone was married. A good bubble to be sure, but not one that prepared me for this profession.

After graduating from high school on a military base in West Germany in 1988, I went to Texas A&M, and then graduated from the University of Texas Law School in 1996. While in law school, I worked 30 hours a week to make ends meet. My first job as an attorney was at a large medical malpractice defense firm in Austin where I learned professionalism and attention to detail. I learned what should be valued in life when the lawyer in the office next to me was killed in a car accident one day, leaving five young children fatherless.

Most of all, I learned that I wanted to work with my own clients in my own way and left that firm to start my own firm. I have never looked back and went straight into divorce and family law in 1997.

Several years later, I married. To the outside world, it seemed like we had the world at our feet. Appearances can be deceiving, and marriage can be difficult. We divorced a few years later and it was a turning point in my life. Before that time, I had not experienced what my clients were living. Now I had. I married again and two children followed. I now know what a parent feels when they walk into my office. I know the fear, love, anger, and confusion they can carry when faced with a family crisis.

Brian is Board Certified in Family Law by the Texas Board of Legal Specialization. 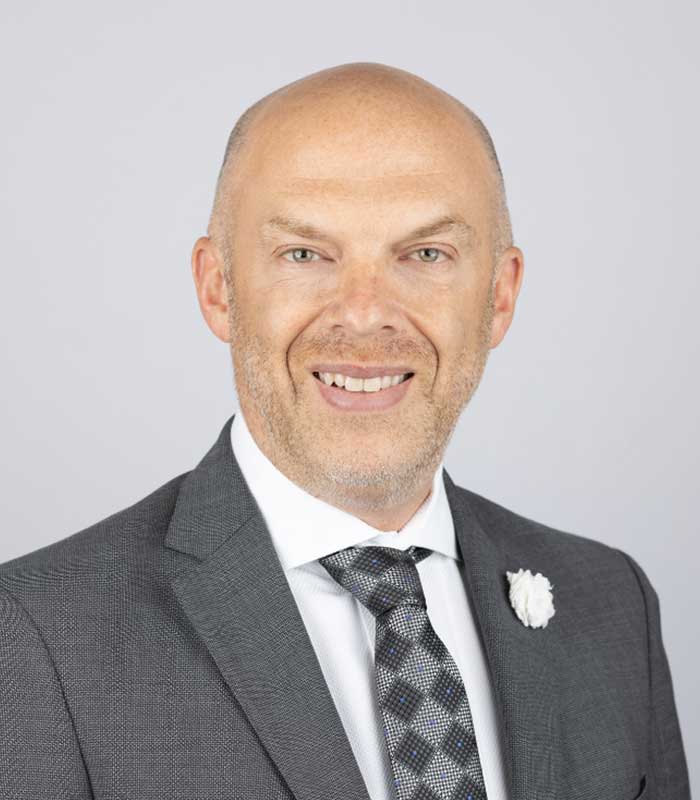